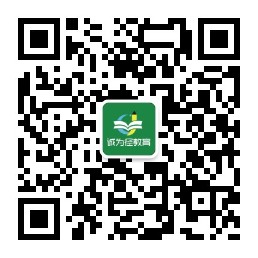 Directions: There are 20 blanks in the following passage. For each blank there are four choices markedA, B, C and D. You should choose the ONE that best fits into the passage.

Playing organized sports is such a common experience in the United States that many children and teenagers take them for granted. This is especially true children from families and communities that have the resources needed to organize an 42 sports . programs and make sure that there is easy 43 to participation opportunities. However, Children in low-income families and poor communities are 44_ likely to take organized youth sports for granted, because they often 45 the resources needed to pay for participation 46 _, equipmen, and transportation to practices and games._ 47, their communities do not have resources to build and 48 sports ficelds and facilities.

Organized youth sports appeared during the early 20th century in the United States and other wealthy nations. They were originally developed some educators and developmental experts that the behavior and character of children were 52 influenced by their social surrounding and everyday experiences. This _ 53_ many people tobelieve that if you could organize the experiences of children in 54 ways, you could influence the kinds of adults that those children would become.

This belief that the social 55 influenced a person's overall development was very 56 to people interested in progress and reform in the United States__ 57 the beginning of the 20th century, It caused them to think about 58 they might control the experiences of children to 59 responsible and productive adults. They believed strongly that democracy depended on responsibility and that a 60 capitalist economy depended on the productivity of workers.

Directions: There are 5 incomplete sentences in this part. Complete them according to the Chinese given.

63. We are greatly concerned about (人类活动对环境的影响).

65. He(通常既不说英语也不说法语) . Instead, he speaks Italian.

Directions: For this part, you are asked to write a composition on the follow ing topic: Time to Read More. You should write at least 100 words and base your writing on the information below: